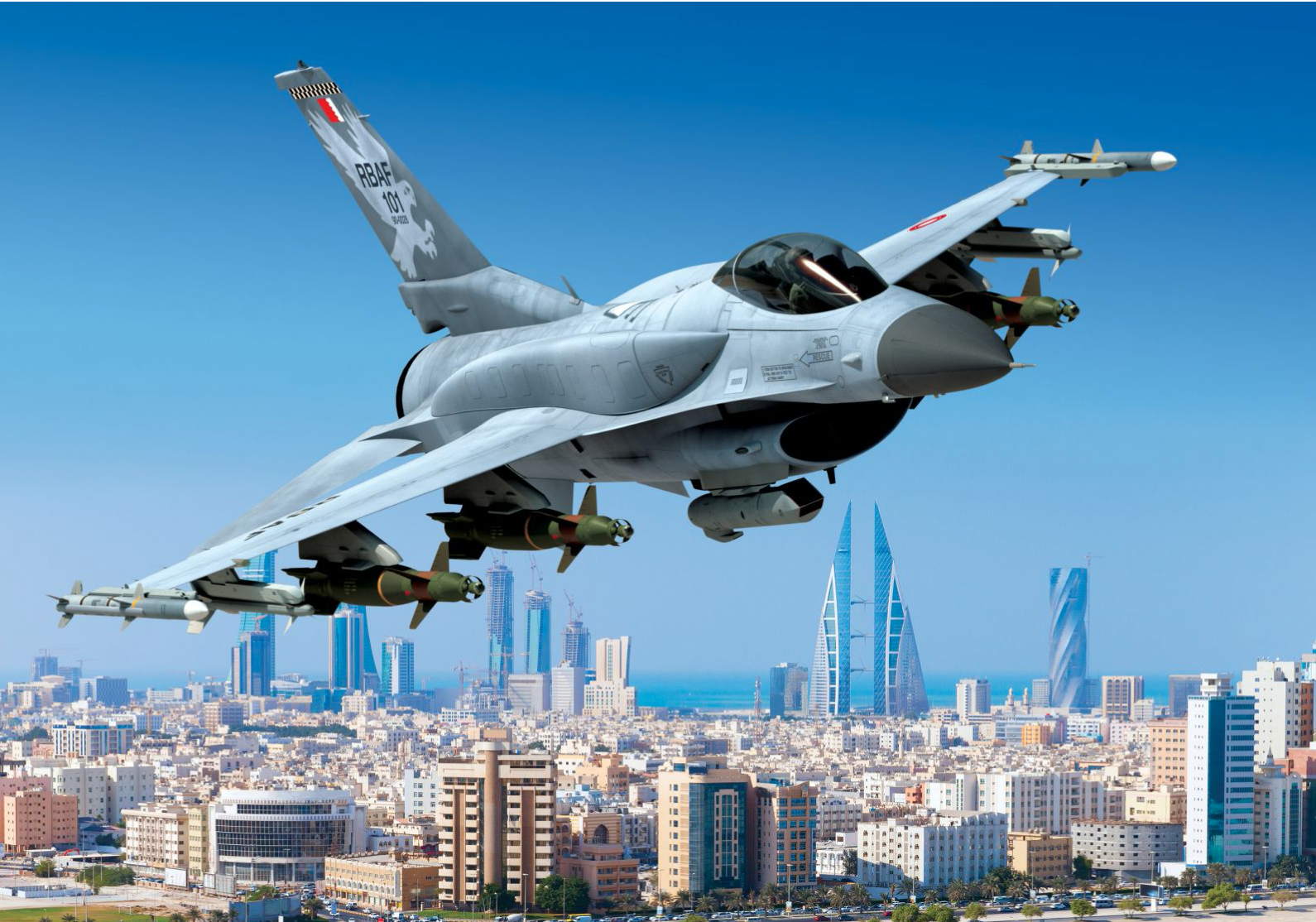 A little over a year since Greenville’s Lockheed Martin Corp. facility welcomed its first production line, the aerospace manufacturer remains on track to introduce South Carolina’s first F-16 Fighting Falcon within two years — with some potential new customers in the works.

The newest item on Lockheed’s to-do list, eight jets for the Bulgarian Air Force procured through a $5.1 billion contract finalized in April, will boost Lockheed’s production by 50%, setting precedents for future growth as prospective customers in Africa and Southeast Asia eye the F-16.

“Certainly, from a business standpoint, we are continuing to see a lot of interest from the global community for F-16s, all which will be built in Greenville. There’s definitely a lot of excitement around that,” said Leslie Farmer, communications director for the Greenville facility.

Once destined for retirement, the F-16 was thrust back into the international spotlight when the company moved the jet’s production line from Fort Worth, Texas, to Greenville. Currently, 29 countries have purchased the jet over the years, impacting the U.S. economy by $1.4 billion, according to a Lockheed news release.

“Many countries are looking to bolster their national defense and strengthen security ties with the United States,” John Losinger, the communications representative for Lockheed’s F-16 line, said in an email. “The F-16 Block 70/72 is a natural choice for many customers around the world seeking advanced, affordable fourth generation fighter aircraft abilities. The F-16 is the world’s most successful, combat-proven fourth-generation fighter. There are approximately 3,000 operational F-16s in service today in 25 countries and we are continuing to see significant international demand for new production F-16s and F-16V upgrades.”