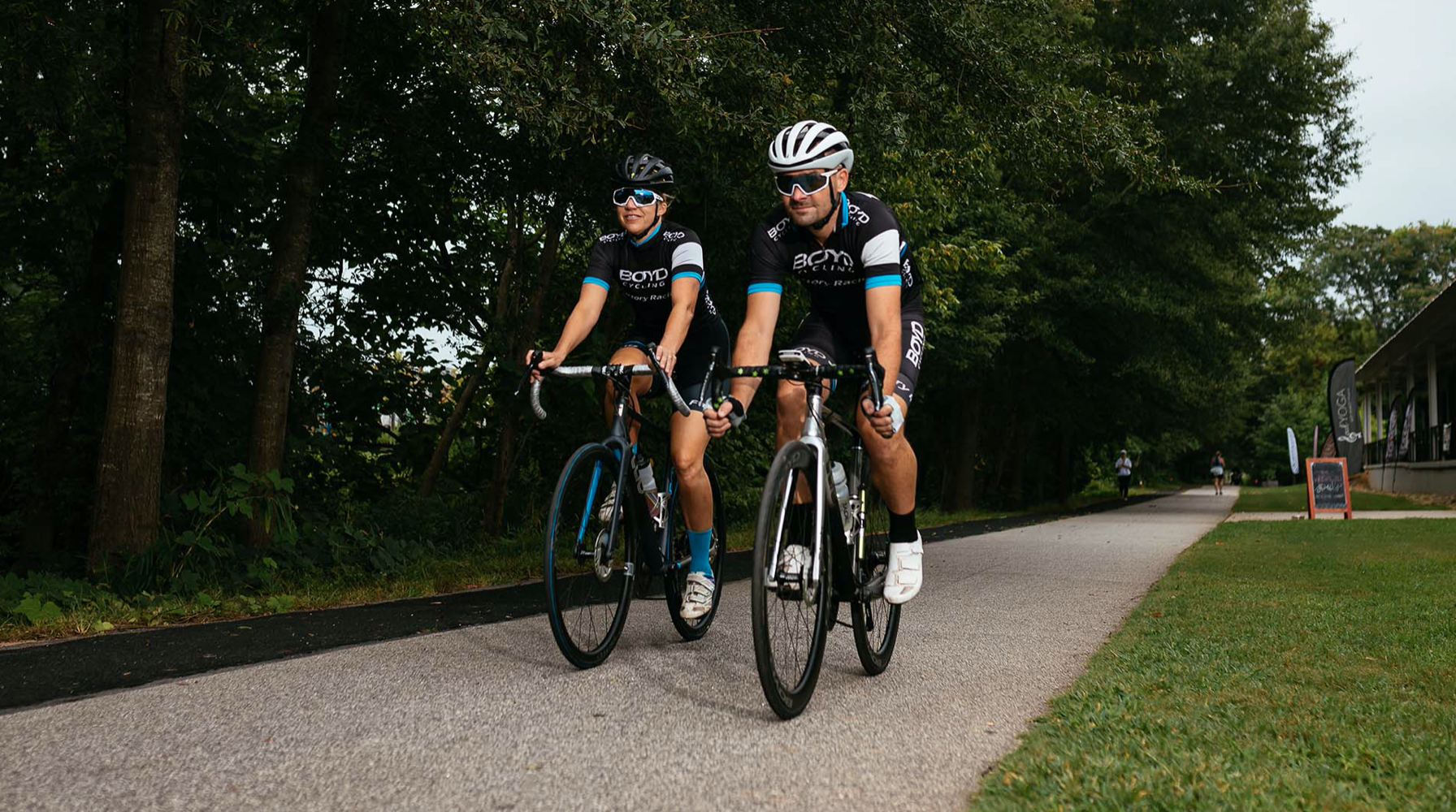 SCTAC is a popular spot for Greenville’s thriving cycling community.

It’s impossible to miss the spandex and drop bars popping up regularly in Greenville.

On fair weather days, scores of cyclists pedal furiously up the Saluda grade and coast down Paris Mountain. They ride on neighborhood roads, looping around Furman University or SCTAC, weave through Travelers Rest and pop onto the Swamp Rabbit Trail.

Greenvlle isn’t exactly new to the cycling scene — it held the USA Cycling Professional Road National Championships from 2006 to 2012 as well as the National Criterium Championships in 2015 and 2016 — but its fame among cyclists has grown tremendously in recent years, helped in part by American cycling icon George Hincapie, who has long touted Greenville’s training potential. Retired pros Bobby Julich, Christian Vande Velde and many others have also relocated to the area.

Johnson and her husband, Boyd, moved to Greenville from Charlotte in 2006 after hearing the hype.

“We had lots of people tell us that this was one of the best places for training and riding because you have the mountains, but you also have the rolling farmland and the wide-open flats,” Johnson says.