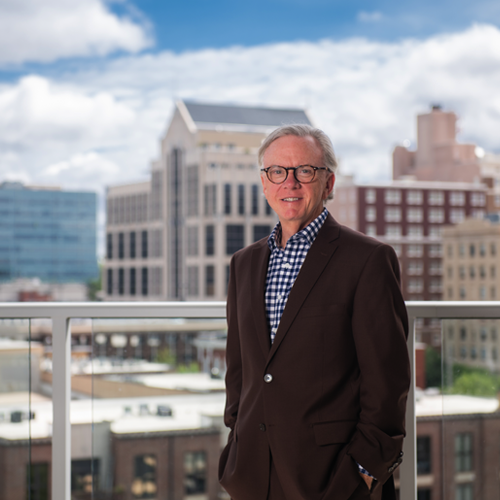 For the second year in a row and the sixth time in history, SC Technology and Aviation Center President and CEO Jody Bryson has been recognized as one of the 50 Most Influential leaders in the Upstate South Carolina region. Published in January every year by Greenville Business Magazine, the 50 Most Influential honors the individuals who made the most positive impact on the region during the previous year.

Jody’s guidance in shaping SCTAC into the Upstate’s preeminent home for world-class manufacturing has positioned the business park as a “leader in the global marketplace.” Most notably, 2020 was a year of unprecedented orders for Lockheed Martin F-16 fighter jets, which are produced exclusively at SCTAC. According to Greenville Business Magazine, “Burgeoning orders for the aircraft from U.S. foreign allies affirm SCTAC and Greenville, S.C. as a world-class manufacturing powerhouse.”

Cultivating relationships with global aerospace, automotive and manufacturing leaders has been a principal aim of Jody’s since assuming the SCTAC helm in 2007. Providing them with the resources they need to grow is vital to their satisfaction with, and longevity in, the Upstate.

Stay tuned for even bigger things to come in 2021 and beyond!

A link to the full ranking is available here.