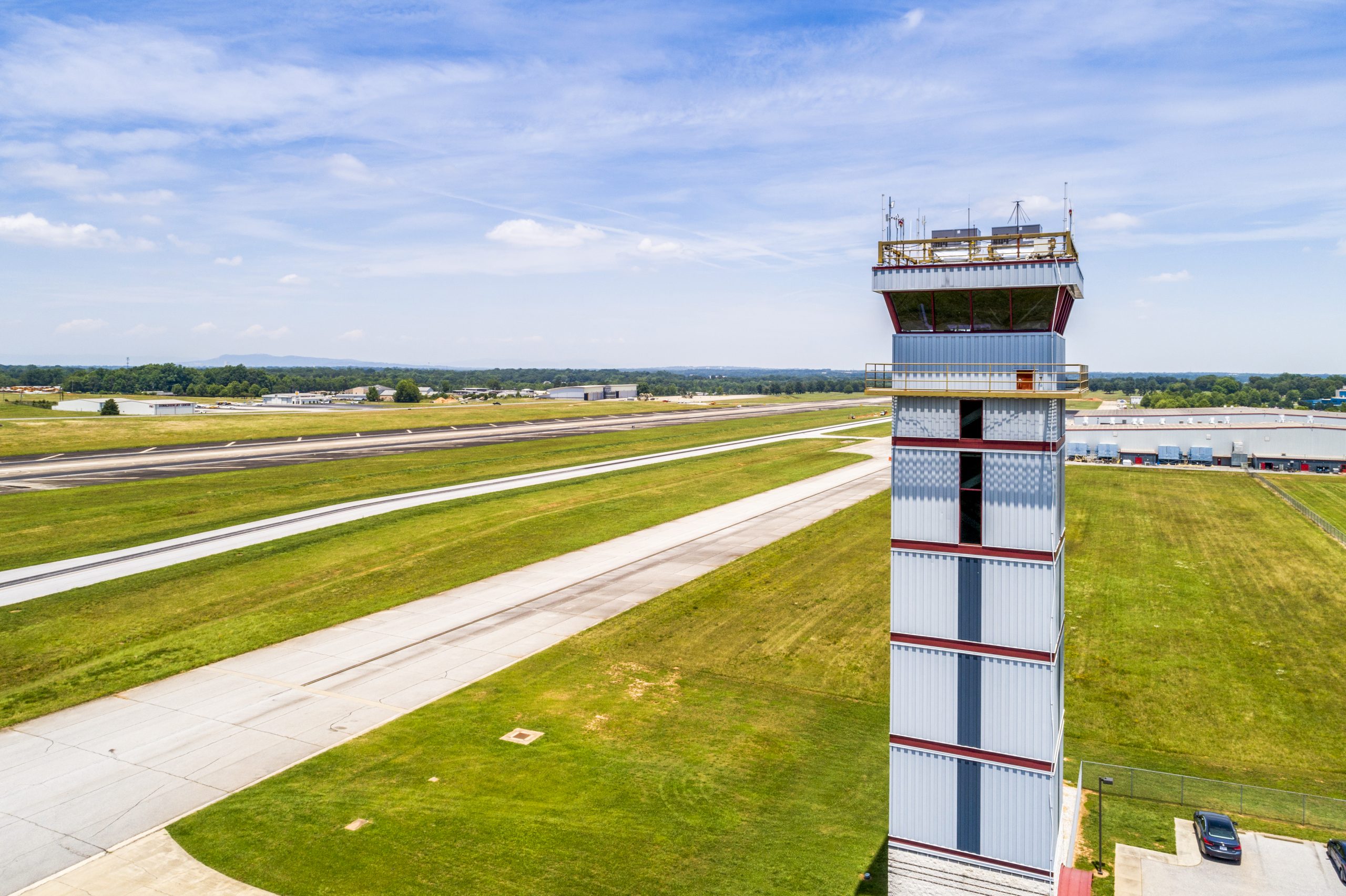 Donaldson Field receives two federal grants to strengthen Taxiway B, which will help accommodate an increasing volume of aircraft usage.

The South Carolina Technology and Aviation Center was recently awarded a $1,042,558 grant by the United States Department of Transportation. The funds will be used to rehabilitate Donaldson Field’s Taxiway B.

“Donaldson Field at SCTAC is the largest general aviation airport in South Carolina and has been a leader in the aerospace industry for nearly six decades,” said Jody Bryson, SCTAC president and CEO. “This infrastructure project will allow Donaldson Field to meet the growing needs of business and industry throughout South Carolina and the region. SCTAC is grateful for the support of our federal and state elected officials who helped make these grant awards possible.”

SCTAC was previously awarded a $3,555,556 federal grant and plans to use the combined funding to strengthen the taxiway to serve an increased volume of heavier aircraft. This project will be the first upgrade of this type to Taxiway B since it was built in 2009.