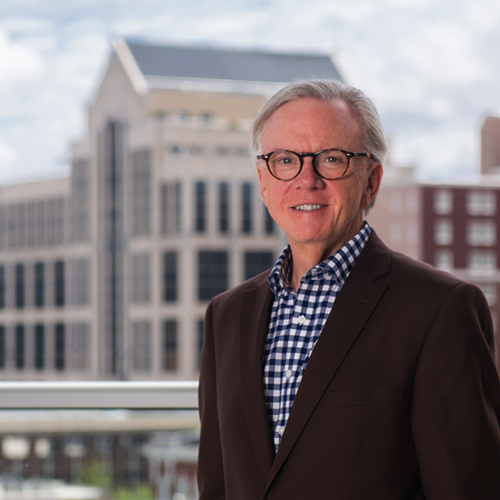 jody.bryson@sc-tac.com Jody Bryson President and CEO - South Carolina Technology and Aviation Center (SCTAC) Executive Director - International Transportation Innovation Center (ITIC) Since 2007, Jody Bryson has led the remarkable transformation of SCTAC into one of the Southeast’s largest and most dynamic business and technology parks. Recognizing the tremendous asset of an onsite airport, he immediately shifted the park’s focus from serving only the needs of local business to one that could serve companies with global operations. Several years later, while discussing the needs of Upstate South Carolina’s burgeoning automotive industry, he identified a long-dormant runway at SCTAC as the site of an automotive test track. Thus, the International Transportation Innovation Center (ITIC) was established, an independent, non-profit proving ground for automotive OEMs, suppliers, technology providers and research universities to test and validate mobility innovations. Prior to joining SCTAC, Jody served as vice president of the Upstate South Carolina Alliance, an economic development organization responsible for attracting business investment to the 10-county region in the upper west corner of the state. He began his career as an executive advisor to SC Governor Carroll A. Campbell. Jody serves on the Board of Advisors of the Greater Greenville Chamber of Commerce and is actively involved with numerous economic development organizations including the SC Department of Commerce, the Greenville Area Development Corporation, Upstate SC Alliance, as well as CU-ICAR. Jody earned a bachelor’s degree in political science from Clemson University in 1987 and a Master of Public Administration from the University of South Carolina in 1992. He is a graduate of Leadership South Carolina and Leadership Greenville and was named one of Greenville’s “50 Most Influential People” by Greenville Magazine in 2008, 2009, 2010, 2011 and 2019.